People continue to learn and make various decisions all through their days on earth. This learning curve leads to the change of religious affiliations too sometimes. Celebrities are also not immune to making such decisions.

The King of Pop purportedly converted to Islam as a result of the influence of Jeremy, his brother. Just like most news about him, it caused a whole lot of stir in the media. 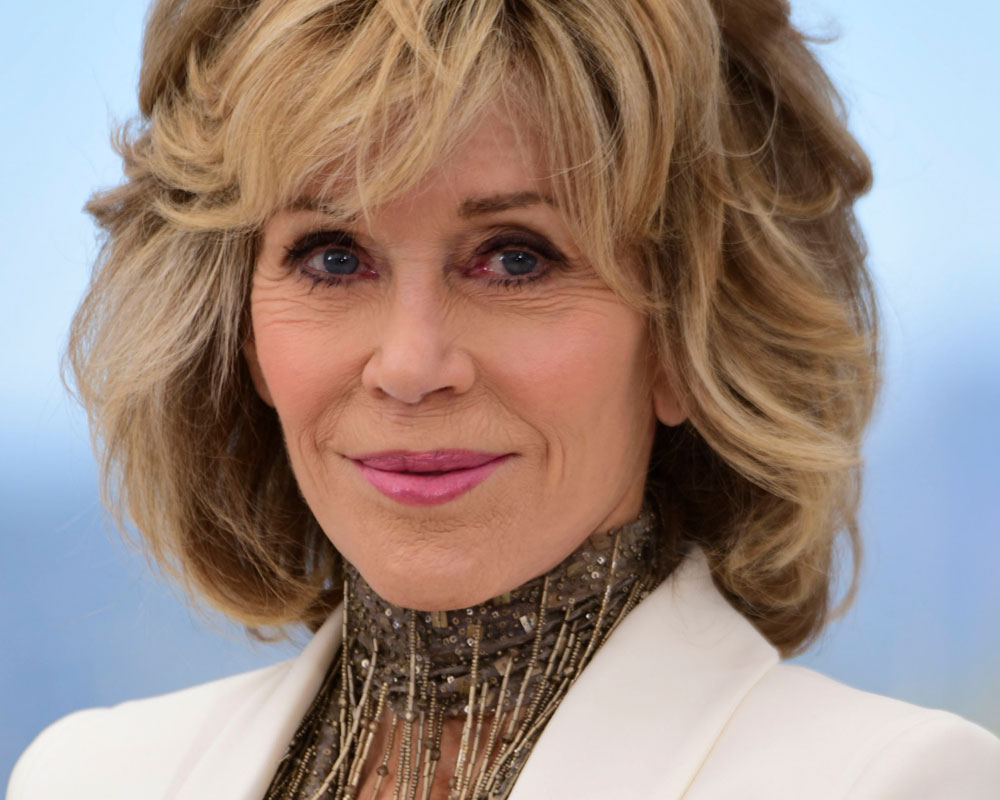 Jane carved a niche for herself as a result of her exploits as a political activist and actress. She was raised as an agnostic but revealed her conversion to Christianity by saying that she is attracted to Jesus while speaking to Beliefnet in an interview in 2005. 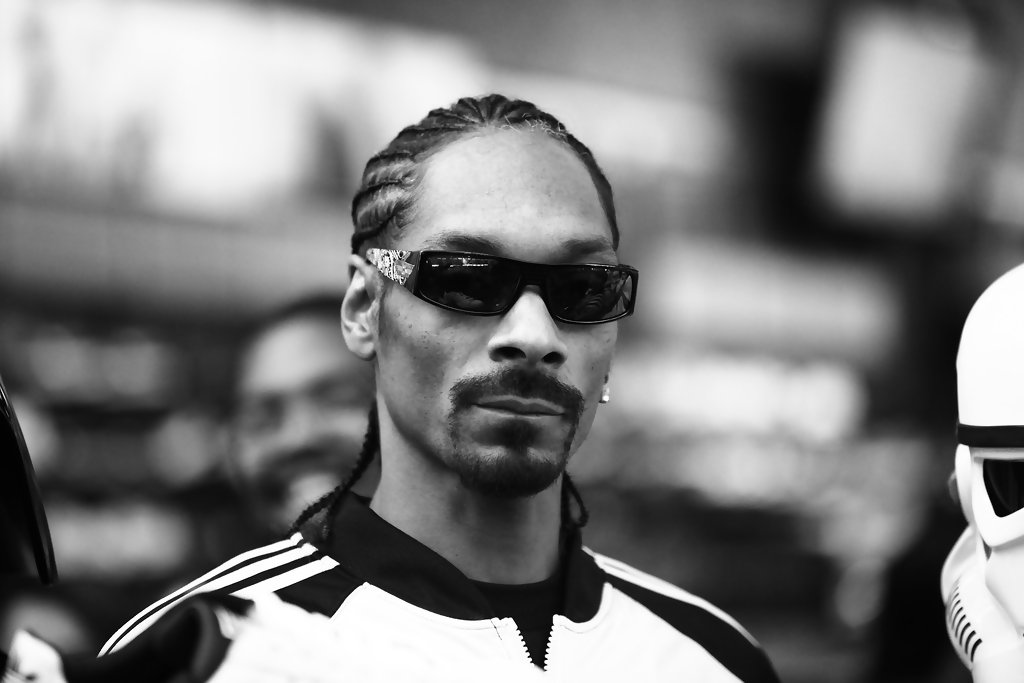 Do I hear you say “who is Calvin Broadus?”. You probably know him as “Snoop Dogg”. He grew up in a Baptist family but announced in 2009 that he has converted to Islam in order to right some wrongs. 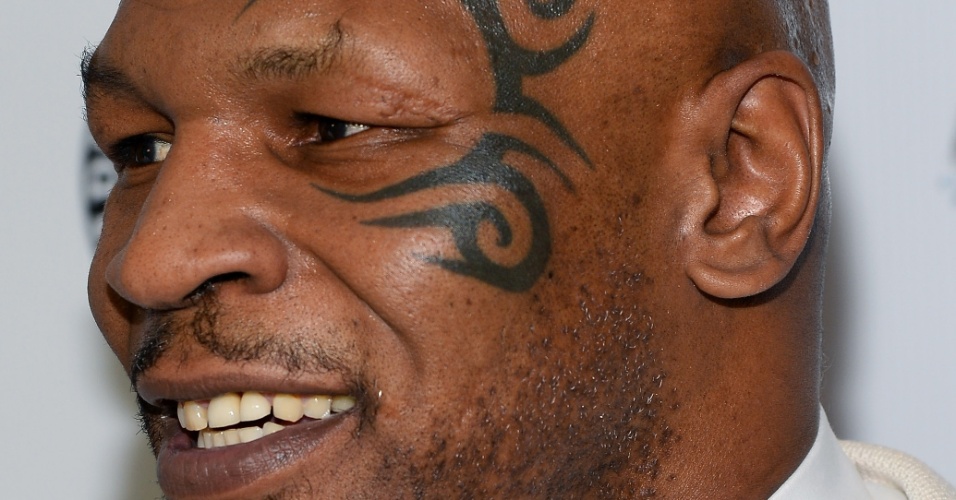 The boxing legend also converted from Christianity to Islam. This was when he was serving a jail term for rape and assault. His tweet of a picture of himself at the Mecca shrine affirms this.

Her role in the movie, “Eat, Pray Love” where she was on a soul-searching to India ended up being more than just a movie role. The famous actress indeed converted to Hinduism, having been raised in a Christian home. Some realities are beyond movie scenes after all.