Parents play very important roles in the lives of their children. They are a child’s first teachers. Hence, it is not easy to go through life without them. However, their absence does not automatically translate to failure. The following celebrities who were orphaned early in life are proof of this. 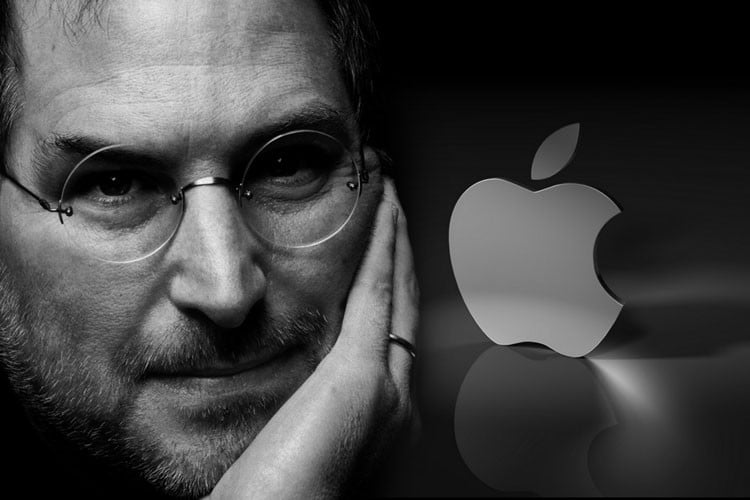 The late Apple co-founder changed the world by designing personal computers. His childhood was not as rosy as his eventual success. His parents never got married and he was adopted by Clara and Paul Jobs. 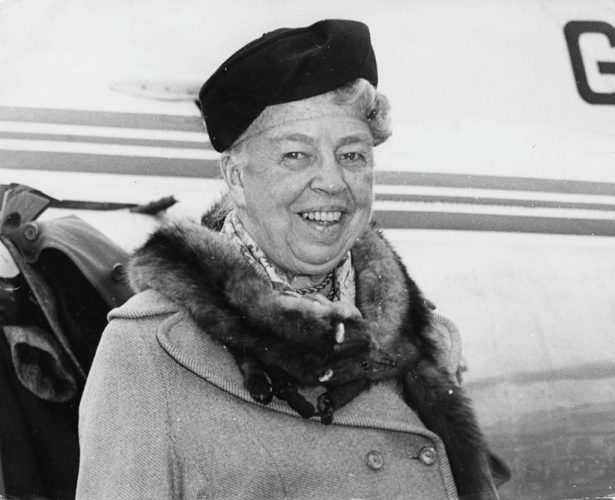 The mum of one of America’s beloved First Ladies died when she was just eight. Her dad soon passed on two years afterward. She was initially raised by her maternal grandmother, and eventually her uncle. 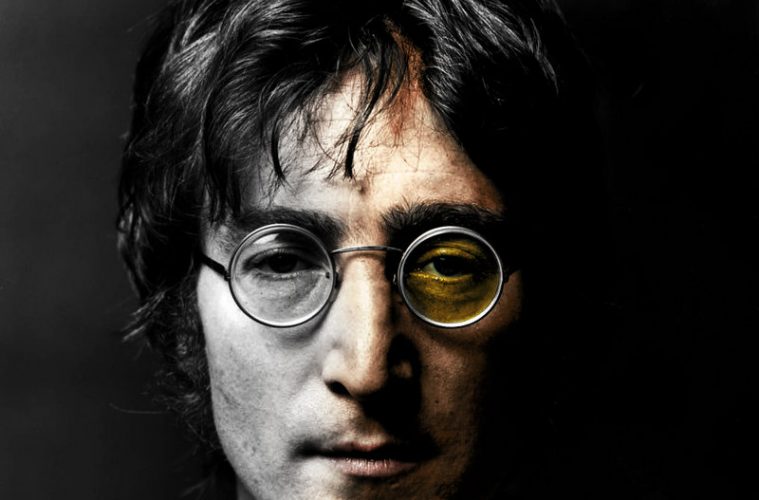 The iconic songwriter and guitarist was raised by his uncle and Aunt, Mimi and George Smith. This was because his parents, Alfred and Julia Lennon divorced when he was very young. 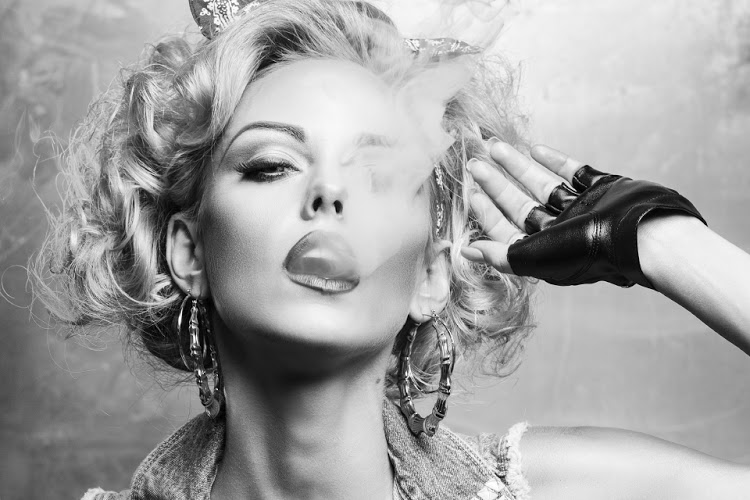 Her popular name is “Marilyn Monroe”. The legendary actress and model spend her childhood in orphanages and foster homes. This was because her father had an illegitimate relationship with her mother. Her mother had mental issues and could not cater for her too.

The famous African-American activist lost his father when he was just six. His mother suffered a nervous breakdown that ensured she became a patient of the Michigan Kalamazoo State Hospital for 24 years. He grew up with his half-sister who lived in Boston.