Dean-Charles Chapman is an English actor best known for playing the role of Billy Elliot in the West End theatre production of the Musical, Billy Elliott. He then co-stars by portraying Lance Corporal Tom Blake, who is one of the two soldiers who were tasked with a life-or-death mission in the World War I film “1917” the said film was released in 2019.

Dean-Charles Chapman is born on September 7, 1997, at Essex. At 22 years old, Chapman had already marked his name in the industry. He appeared in different movies and TV shows. Aside from appearing in screens, Chapman also has different projects in theaters. For the Billy Elliot the Musical, Chapman is the second longest-serving cast member of the production and also the longest-serving Billy Elliott. He actually played Small Boy from 2005-2006, then Michael in 2008-200, and then Billy Elliot in 2009-2011.

Rumors suggest that Dean-Charles Chapman is probably gay. However, the speculations were debunked by Chapman himself after reliable news sources hit that he is actually dating Nell Tiger Free. Chapman and his fellow actress started dating way back to 2015, and up to now, they are still committed to their relationship.

Since Dean-Charles Chapman is somehow new in the industry and quite young, his estimated net worth is reported to be around $1 million. Thankfully, he is good with money management skills, as his net worth is quite intact. It may be even higher at the end of this year as he has a movie coming up. 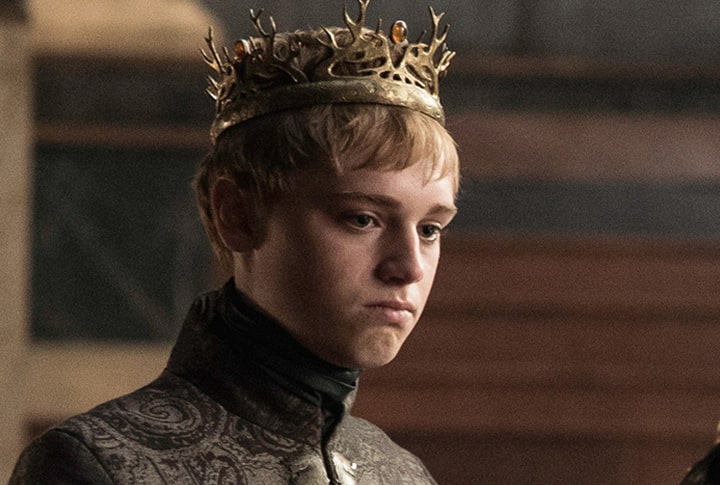 In 2019, Dean-Charles Chapman was able to land three movie roles, such as the Blinded by the Light, where he played Matt, The King as Thomas Lancaster, and 1917 as Lance Corporal Tom Blake. Chapman also played the role of Martyn Lannister in Game of Thrones (2013) for two episodes and Tommen Baratheon for 16 episodes in 2014 and 2016. He was able to have a nomination for playing the role of Tommen Baratheon at the Screen Actors Guild Award for Outstanding Performance by an Ensemble in a Drama Series.

Dean-Charles Chapman is supposed to have another movie coming up titled Here Are the Young Men. He will be playing the role of Matthew, but the said movie is still under post-production, and the release date is not yet announced.  He is also updating his fans buy posting some tweets on Twitter and Instagram.

Here Are Some Latest News About Dean Charles Chapman: