Holly Dione Walsh, known as Holly Walsh, is a famous English comedian and comedy writer. She is born on November 8, 1980, and is currently 39 years old. Walsh wen to Christ’s Hospital School before she transferred to History of Art at Gonville and Caius College, Cambridge, in which she described as the most boring three years of my life.” After Walsh graduated, she worked on different small art galleries that are located in East London. 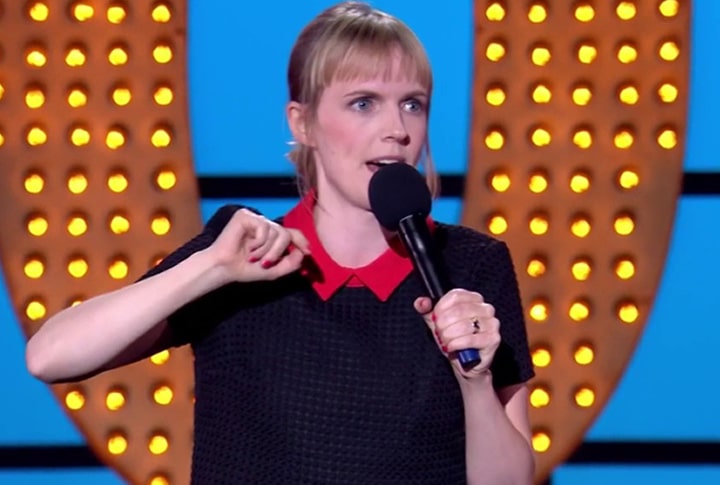 Holly Walsh is also one of the celebrities who wanted to keep her life private. According to reports, she is the type who does not want to commit to a relationship. Walsh revealed that “People don’t talk about it much, but you’ve really got to think about how much you can commit to that person when you start watching a box set with them. It’s a big thing.” However, she is raising two kids.

In the span of her career, Holly Walsh was able to have an estimated net worth of $1-5 million. Up to now, she is still active with her career, but she takes a break from time to time. Thankfully, she really knows how to manage her finances. 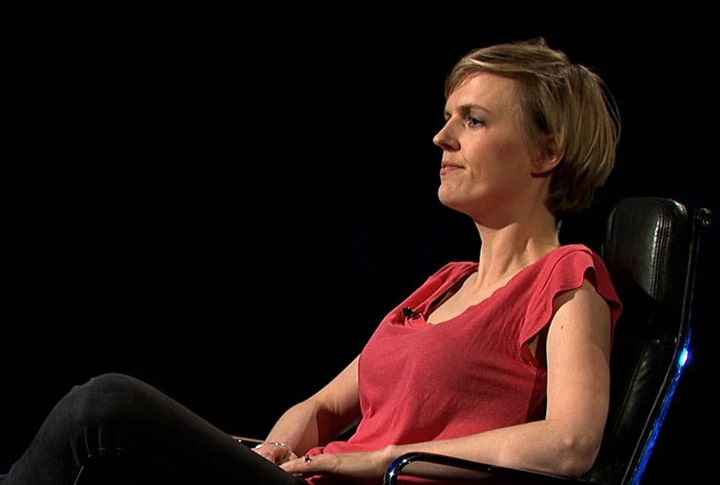 Holly Walsh made a career highlight in August 2011. She was nominated for an Edinburgh Comedy Best Newcomer Award. The nomination is a recognition of her first full hour-long show. Walsh then received critical acclaim for the said show, which helped drew on her life since she broke her arm in the Worthing Birdman Competition in 2010. Walsh also appeared in So Wrong It’s Right, which is a BBC Radio four comedy that is presented by Charlie Brooker.

Holly Walsh appeared on the radio comedy shows on BBC Radio 2 “Out To Lunch,” Just a Minute, winning on her debut broadcast on March 3, 2014, The News Quiz and The Unbelievable Truth. In 2015, Walsh took a break from her career to give birth. She can also be found on Twitter, giving fans some Tweets from time to time.

Here Is Some Latest News About Holly Walsh: