Taylor Swift, in full Taylor Alison Swift, was born December 13, 1989, in West Reading, Pennsylvania, U.S. She is an American pop and country music star popular with her songs about breakups and heartache loved by millions.

Just a girl with her guitar

Taylor Swift showed a love for music at her early age. She took the hard decision to move to Nashville, Tennessee in 2004 to follow her dream as a country singer. She debuted into the country scene with the singles “Teardrops on My Guitar” and “Our Song”. A few years later Swift released her second studio album “Fearless” which was classified as a country-pop record with crossover appeal. Regardless of the genre, Fearless became a Diamond record by the Recording Industry Association of America (RIAA) with the help of her signature singles – “Love Story” and “You Belong with Me”. Taylors third album came in 2010 with the name “Speak Now”. The album was a charming blend of country-pop style with elements of rock. Her singles “Mine”, “Back to December” (dedicated to her boyfriend Taylor Lautner), and “Mean” were a great success on both country and pop charts. 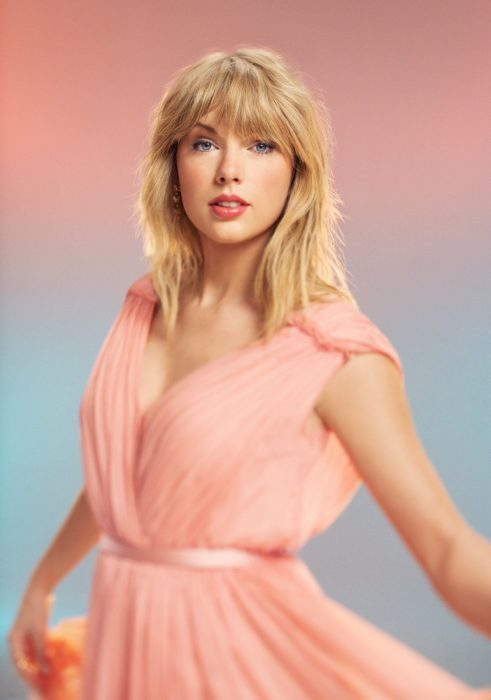 Parade of genres and international hits

Swift’s album Red was released in 2012. The songs were inspired by various pop, rock, and electronic genres which made her style unique.

Taylor turned a completely new page in 2020 experimenting with folk and alternative rock on her eighth and ninth albums – Folklore and Evermore. 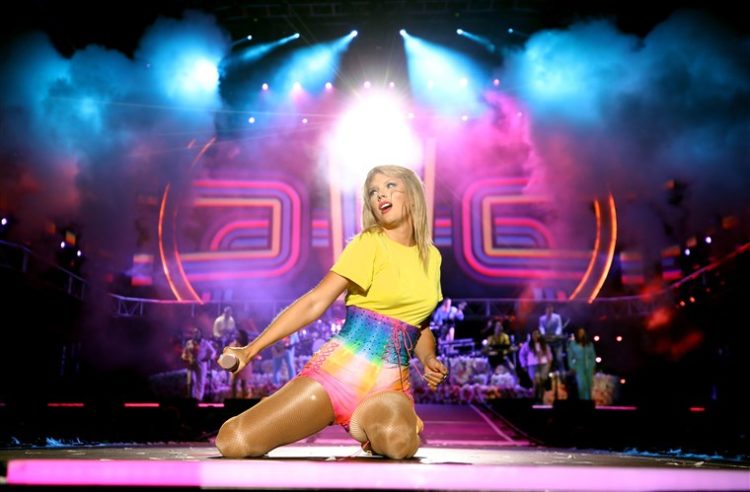 The two top artists started their fight, back in 2009. Right after Taylor Swift got her award for the best female video at the MTV Video Music Awards for “You Belong with Me.” Kanye West entered the stage. He interrupted the young country singer and stated that “Sorry, but Beyonce had the best video of all time.”

In September 2010 perform on stage her track “Innocent” including a recording from the same ceremony in 2009. It was rumored that the song was dedicated to Kanye.

After a few years of on-and-off scandals between the two of them, in 2016 Kanye releases his single “Famous” where he says “I feel like me and Taylor might still have sex/ Why? I made that bitch famous.” He stated he and Taylor had a discussion about the text previously and the female singer was completely fine with it. This, however, was not confirmed by Swift and it only worsened their relationship. Kim Kardashian, the wife of Kanye, then provided an alleged recording of Taylor agreeing to the text of the “Famous” song. In 2020 records from that conversation, stating the opposite were released to the press. 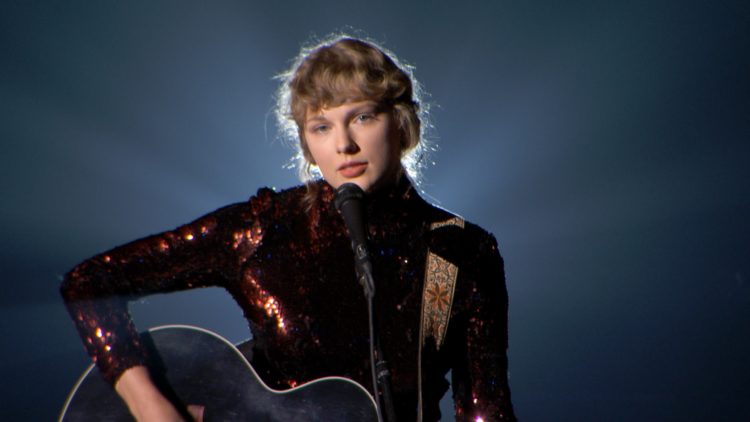 The heart-break queen and her boyfriends

Taylor Swift got most of her reputation due to her songs for heartbreak dedicated to her past lovers. According to social media, she dedicated singles to all of her 12 relationships. The songs dedicated to Joe jones were 3 – “Last Kiss”, “Forever and Always” and “Holy Ground”. Taylor Lautner got his “Back to December” song from Taylor, John Mayer was gifted “Dear John”, and Cory Monteith got “Mine”. Taylor’s “The last time” was confirmed as a song for Jake Gyllenhaal. “Begin Again” was dedicated to Connor Kennedy, and Harry Styles also got 3 songs from her – “I Knew You Were Trouble”, “Out of the Woods” and “Call it what you want”. Calvin Harris was rumored to have inspired Taylor’s “Look What You Made Me Do” which was also connected to Tom Hiddleston. 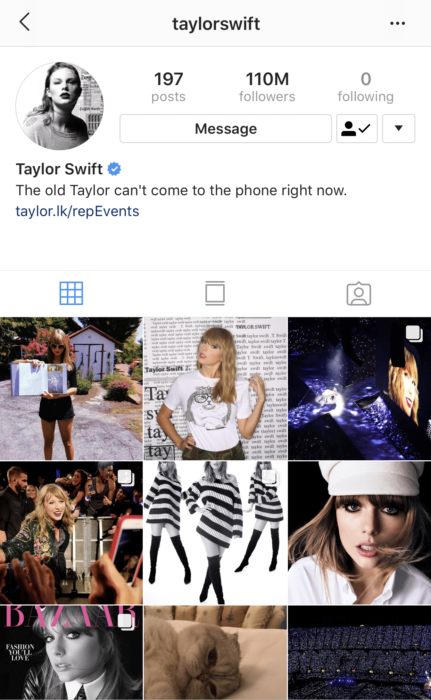