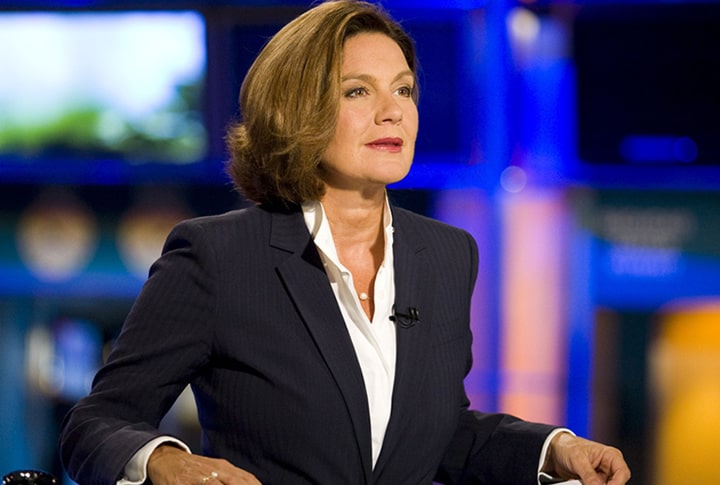 Lisa LaFlamme is a respected Canadian television journalist. Currently, she became the chief anchor and senior editor of CTV National News. On September 5, 2011, LaFlamme replaced Lloyd Robertson for the said role. LaFlamme also previously served as the substitute host for CTV National News and international affairs correspondent on the news.

Born on July 25, 1964, at Kitchener, Ontario, Canada, the now 55 years old had done so much when it comes to her career. She started her career in 1988, as a copywriter and script assistant at the CTV’s Kitchener affiliate CKCO. In 1997, LaFlamme became an anchor. Between 2001 and 2003, LaFlamme also served as a co-host on Cana AM, a parliamentary reporter, and on CTV NEWSNET that is currently known as the CTV News Channel.

As for Lisa LaFlamme’s personal life, her relationship status remained single. There are no reports that she has a husband. Speculations surfaced that she might be lesbian, given her good looks. However, it is just plain rumor as LaFlamme wanted her personal life to be quiet. Up to now, there is no news about her love affair or being involved in any relationship.

Having a career as a copywriter, reporter, social activist, she was able to have a net worth of $4 million Lisa LaFlamme said net worth justifies all the handwork that she has. All her achievements earner her a lot of credits under her name. 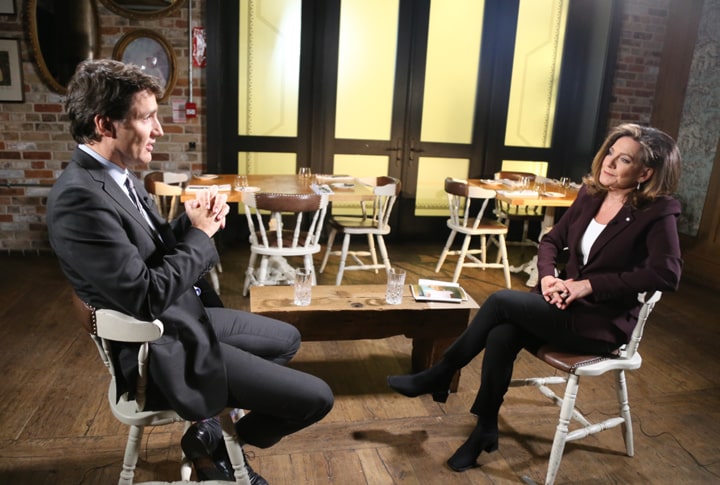 Throughout her career, Lisa Laflamme has interviewed tons of respected names. She was able to interview international political figures such as former Prime Ministers Jean Chrétien, Paul Martin, and Brian Mulroney. Also, Stephen Harper and his wife Laureen Harper, the current Prime Minister Justin Trudeau and his mother, Margaret Trudeau. LaFlamme also interviewed British royalty, such as Prince Harry and Prince Andrew. She also had a dialogue with Sir Paul McCartney.

In June 2019. News surfaced that Lisa LaFlamme was one of the 83 Canadians that is named Officer of the Order of Canada. According to reports, the honor “recognizes LaFlamme for her contributions to journalism and news broadcasting, as well as her support and promotion of human rights.” Up to now, LaFlamme is still active with her career and social responsibilities. She also actively post on twitter regarding her news or social activities.

Here Are Some Latest News About Lisa LaFlamme: