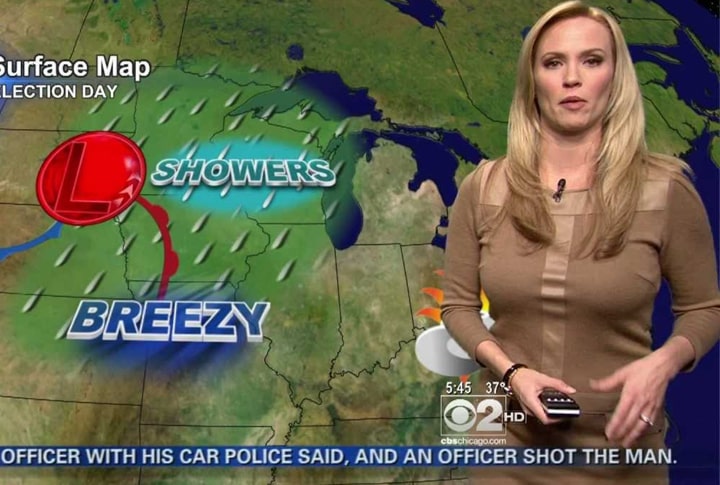 Megan Linnea Glaros was born in 1972. The now 48 years old is being praised with her looks that do not seem to tarnish. Glaros grew up in Dyer, Indiana, which is located southeast from Chicago, Illinois. When Glaros was six years old, she has been dancing and training at The Dance Gallery in Munster, Indiana and in Ruth Page Center for the Arts, and Lou Conte Dance Studio in Chicago.

Glaros is also a professional model while she was in high school up to college. Glaros studied at the Texas Christian University and then at Indiana University, where she took journalism and atmospheric sciences. Before taking her first TV job, she was a cheerleader in NFL for the Indianapolis Colts for a few months.

Being able to achieve her successful career, Glaros was able to have a net worth of $2 million. However, her net worth is from 2018. There are no reports regarding her net worth status this year. 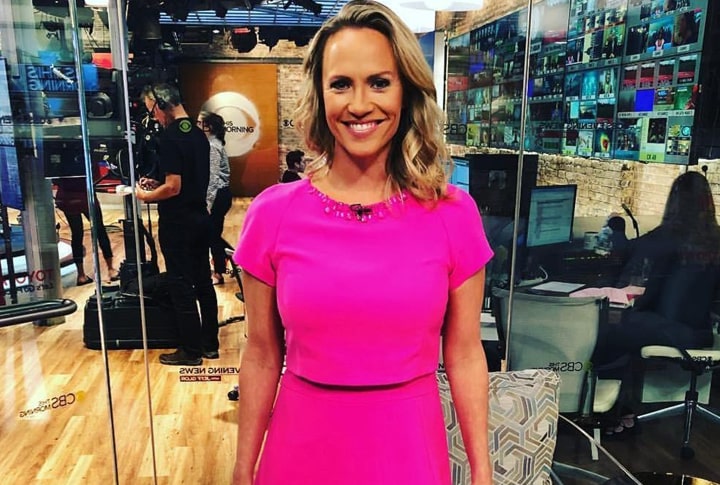 In 2006, Megan Linnea Glaros received her American Meteorological Society seal. She is also a member of the National Weather Association. In May 2008, Glaros joined the WCBS-TV as the weekend morning meteorologist and a reporter for the entertainment segment during the week.

In August 2010, Megan Linnea Glaros became the meteorologist for the CBS 2 Chicago Morning News at 4:30, 5, 6, and 11 am. She also has been called by the network to cover weather news and report for the CBS This Morning and the CBS Evening News. Her weather coverage includes the reporting on hurricanes Dorian and Florence.

Megan Linnea Glaros is also posting photos and videos of her kids and some of her activities on Instagram to keep her fans updated.

Here Are Some Latest News About Megan Glaros: