Shakira (‘Exquisite Woman’ translated from Arabic) was born on February 2, 1977, in Barranquilla, Colombia. She is the only child of Nidia Ripoll (Colombian) and William Mebarak Shadid (Lebanese). She has 8 half-brothers and half-sisters from her father’s previous marriage. Her paternal grandparents emigrated from Lebanon to the United States, New York, where her father was born and as a result has American citizenship. She is of Spanish (Catalan and Castilian) and Italian descent from her mother. At the age of 13, Shakira moved to Bogota and released her first album, Magic, which was a minor success in her home country.

Her next album “Danger” had the same fate and Shakira took up acting. Her first role was in a Colombian series called “El Oasis”, but it turns out that acting is not given to her. At that time, the record company Sony Music produced her first 2 albums and commissioned her to write a song to be included in the music compilation “Rock en Espanol”. Shakira created the song “Dónde Estás Corazón”. So in 1995 he returned to his music career and released an album called “Pies Descalazos” (“Barefoot”), which included the song “Dónde Estás Corazón”, and finally contributed to the desired success of the singer. Shakira began collaborating with Emilio Estefan Jr. on his next album, “Where are the thieves”. The production cost 3 million dollars and was an unprecedented success as everyone named it the best realization of Shakira.

The most significant and successful performances of the album are “Inevitable” and the world hit “Ojos Asi”. The combination of rock and Latin rhythms in this album make it very popular all over the world and so Shakira was invited to MTV Unplugged, where the live version of “Where are the thieves” is from. Shakira decided to focus on the English-speaking market and began writing the album “Laundry Service”, which still contains several songs in Spanish. Some felt that Shakira’s English was not at a high enough level to create good lyrics for her songs, but her album was still a huge success. The single “Whenever, Wherever”, included in the album, shot him to the top of the charts for 2002.

Shakira’s popularity is growing rapidly, and the spectacular choreography of her stage and dance with numerous sensual movements and a certain amount of Arabic rhythms also contributes to this. In the same year, 2002 Shakira released a new compilation album with her biggest hits “Grandes Exitos. Shakira: Live & Off the Record, a DVD compilation and a CD from her 2002-2003 Tour of the Mongoose, released in March 2004. In 2005. Shakira has released 2 albums. The first is in Spanish, called “Fijación Oral Vol. 1 “and was launched in June 2005. The second is the English version and was released in November 2005 under the name “Oral Fixation Vol. 2 “. In June 2009 he released a new single entitled She-wolf.

It preceded her new album of the same name, which was released in October 2009. The official anthem “Waka Waka” at the 2010 FIFA World Cup was performed by Shakira and was well-received, unlike the Boom anthem at the 2002 FIFA World Cup, performed by Anastasia. Her new album, Sale el Sol, was released in October 2010. It includes mostly songs in Spanish, with several alternative versions in English. The first single from the album is “Loca”.

The recording of the tenth album lasted more than three years. Because of events in her personal life and to participate in other projects, Shakira constantly shifted the release date of the plate. On January 13, 2014, the audience heard the first song – the single “Can’t Remember to Forget You”, performed in a duet with the no less popular singer Rihanna. The song was well received by listeners and critics, winning first place in many charts around the world. In March of the same year, she released the artist’s tenth studio project under the name “Shakira”. 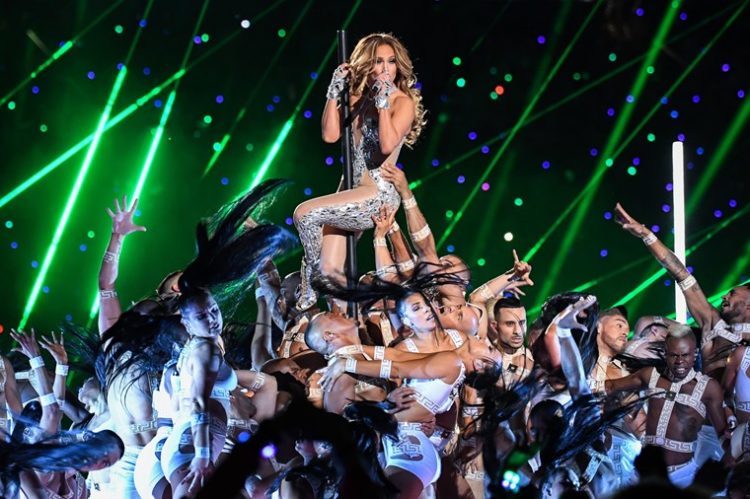 Time to give back

As a child, Shakira was constantly seeing orphans living in a city park and promised to help them when she became a famous singer. The famous Latin American singer fulfilled her intention by founding the Pies Descalzos Foundation in 1997 to help poor children. The foundation has set up five schools in Colombia where children are educated and fed. And in 2003, Shakira became an official representative of UNICEF – a goodwill ambassador. She is involved in campaigns against AIDS in Spain. She visited Bangladesh after the devastating Cyclone Cider. Meeting with students in Jerusalem, discussing the benefits of education. In 2010, Shakira’s charitable services were honored with a medal from the United Nations International Labor Organization and the Free Your Mind Award on the MTV music channel. In 2011, the singer became a member of the White House Initiative for the Development of Spanish-American Education. 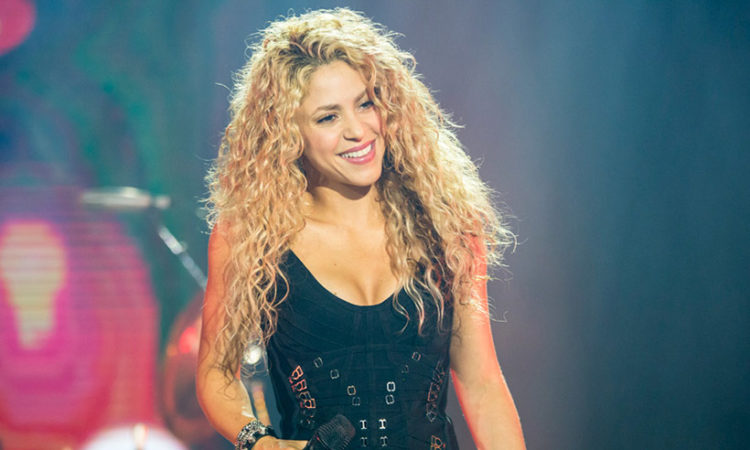 Since 2000, Shakira has been dating the lawyer Antonio de la Rua. Together, the couple attended many important activities. Antonio was always there to help his beloved, and to support her endeavor. After11 years of their romantic story, she confirmed that she broke up with de la Rua by mutual consent in the summer of 2010. Despite Shakira’s assurances that she and Antonio did not hurt each other, in 2013 de la Rua sued a famous pop singer in court, demanding $ 100 million in compensation for her work to develop the singer’s career. The California court has rejected a lawyer’s request that such a thing should be considered in Colombia. In 2010, during the filming of the video for the song “Waka Waka (This Time for Africa)” by Shakira, she met her current boyfriend – football player Gerard Pique. A year ago, the singer decided to dispel all rumors and speculations about her personal life and posted a joint photo with Gerard in her profiles on “Twitter” and “Facebook”. The couple moved to Barcelona, ​​wherein in 2013 they gave birth to Milan Pique Mubarak. In January 2015, the Shakira family grew with another son named Sasha. 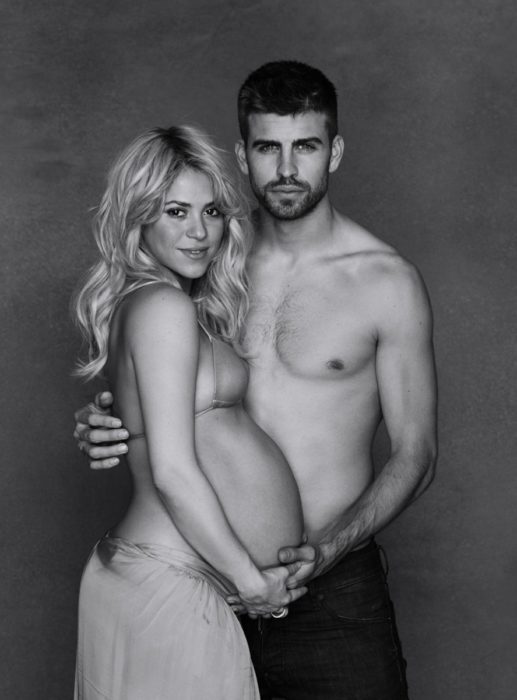 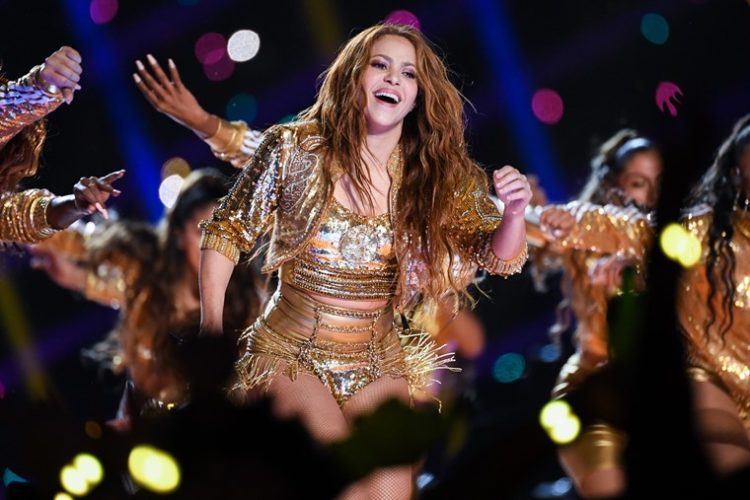