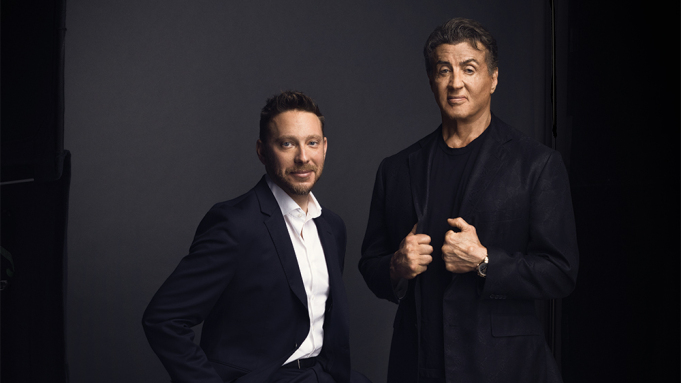 It’s not that Sly, as he’s known to friends and fans alike, is trying to duck out on a dinner bill. He never seems to have his license when the two men arrive at security at the various Los Angeles studio lots where they’ve been pitching film and TV projects since they partnered up last year.

“We’ll get in line and get to the security guard, and they ask for ID,” says Aftergood. “I give mine; then they look at Mr. Stallone. There’s a lot of exchanged glances, and the guards never know if they should demand something from him, and invariably he just passes through.”

Many of the projects they’re pitching clear similar hurdles. Since forming the company in May 2018, Aftergood and Stallone have been silently building and selling a diverse slate of content to partners like MGM and NBC­Universal. They view their company as an extension of the brand Stallone has established during his four decades in the business. Balboa — the last name of the title character in Stallone’s “Rocky” movies — tells gritty stories about underdogs overcoming adversity. The company participates in a $100 million development fund from the China-backed Starlight Culture Entertainment Group.  TOP ARTICLES3/5READ MORETV Ratings: ‘God Friended Me’ Finale Fails toScore Heavenly Numbers

“My goal is for us to be the go-to place for action,” says Aftergood. He wants Balboa to follow the specialty model of Blumhouse, the company behind “Get Out” and “The Purge.” “I appreciate that statement is grandiose, but Blumhouse has done an extraordinary job owning the horror space,” says Aftergood. “There is no reason why we can’t own the action space in a similar way.” 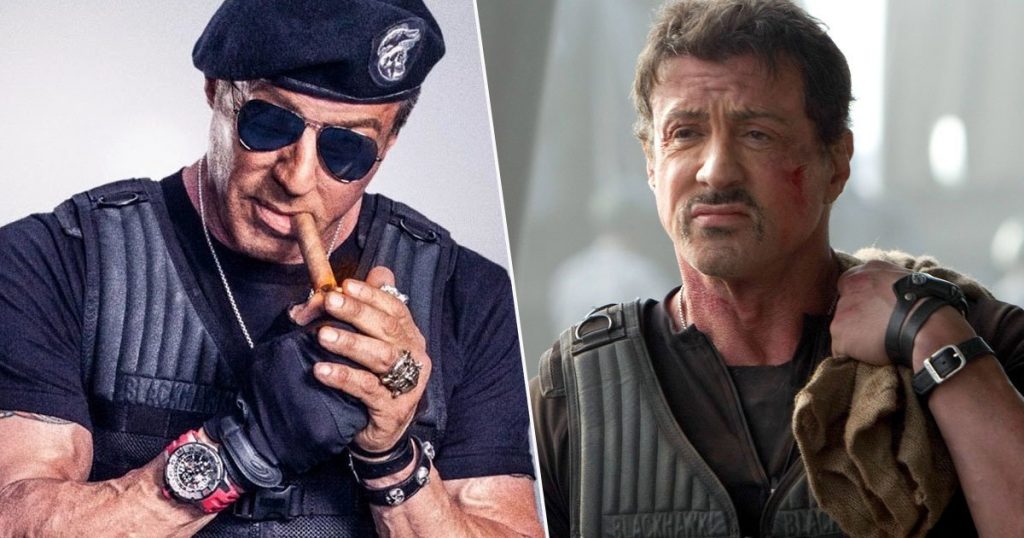 Stallone says he loves acting but finds it “self-serving. I want to go on and do something meaningful, so I thought why not try to find a partner who can do the real hard work of getting together all of this talent and put a different spin on doing film and TV in our own vision?”

Balboa’s inaugural slate has five feature films in advanced development. These include the monster movie “Arcane,” from director Corin Hardy; an English-language remake of Cannes film “The Gangster, the Cop, the Devil”; and “The Bellhop,” starring Iko Uwais (2011’s “The Raid: Redemption”). Stallone is also attached to two previously announced titles: a dark take on superheroes called “Samaritan,” in which he’ll star, and a biopic of black boxing legend Jack Johnson, which Stallone will produce.

On the TV side, the pair have set a reboot of Stallone’s 1981 thriller “Nighthawks” at USA, as well as the 1970s beat cop drama “The Tenderloin,” which was sold to History.

“I like stories that deal with modern-day mythology, which is pretty much what Marvel is,” says Stallone. “You take situations like the trope of the loner, the stranger in town, and you watch him cope with the forces that be. To me that’s very intriguing. That plays out in the genesis of the Western, all the way out to the horror genre.”

Aftergood, whose credits include the Oscar-nominated “Hell or High Water,” cut his teeth at Peter Berg’s Film 44. He was wrapping up an overall deal at Jeff Robinov’s Studio 8 when he first sat down with Stallone. “At one of our first meetings, I asked him why he wanted to do this,” Aftergood recalls. “Starting and running a company is a pain in the ass. I don’t care who you are or how many people are underneath you — at some point you have to answer a question about payroll, about office decor. In Stallone’s case, he seemed to have graduated past all of that.” Stallone answered with one word: legacy. 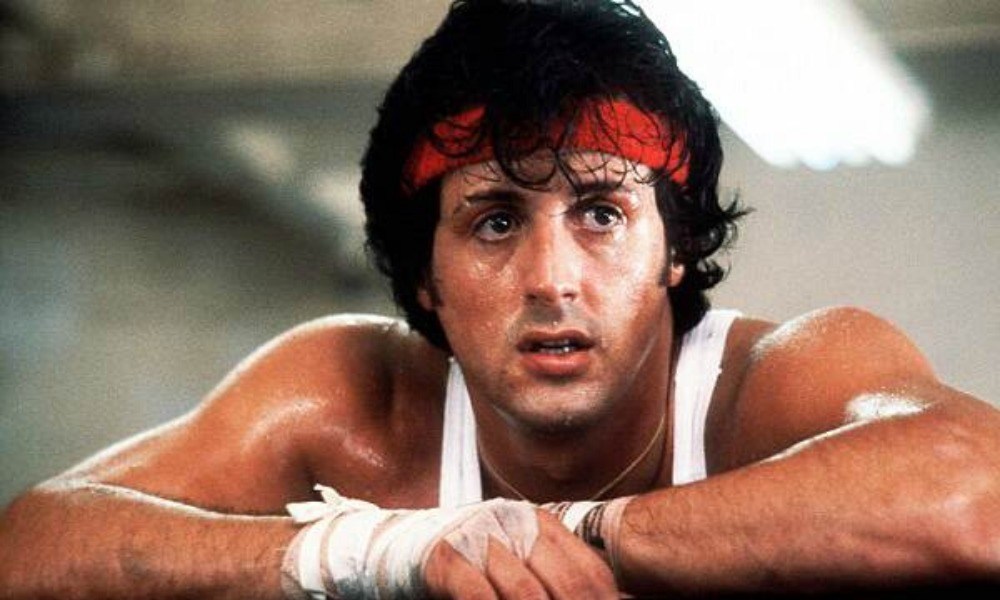 “His brand is as meaningful today as it was in 1976, and I can’t think of anybody else operating on that level,” Aftergood says. “He saw this company as an opportunity beyond acting, to apply this brand to film and TV as a producer. Stallone has made a career out of populist movies designed to be seen by as many people as possible that are also quality and have something to say.”

Celebrity-backed production companies have undergone a metamorphosis in recent years. Once perceived as vanity projects, they have become legitimate content engines in an age when streaming giants throw money at recognizable names the way Rocky throws punches — relentlessly.

In the old days, every A-lister worth his or her weight had a production deal, but most failed to generate much content. That’s no longer the case. Brad Pitt’s Plan B Entertainment may well outlive his movie stardom, having produced best picture Oscar winners “The Departed,” “12 Years a Slave” and “Moonlight.” Meanwhile, Nicole Kidman’s Blossom Films and Reese Witherspoon’s Hello Sunshine have generated hit movies and shows such as Apple’s “The Morning Show” and HBO’s “Big Little Lies.”