Man is a product of influences. All great people have people in their lives who inspired them to achieve greatness. We will be looking at football stars whose football careers can be traced to their parents. 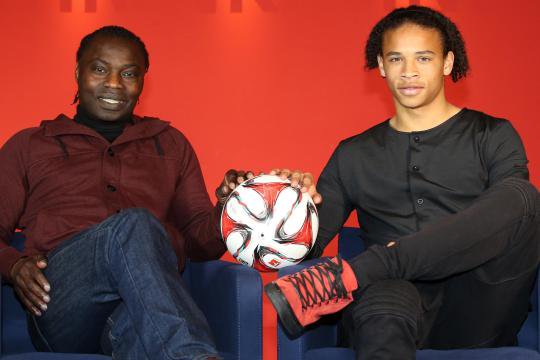 The Manchester city forward has grown into one of the most exciting football players because of his mazy runs and tricky footwork under Coach Pep Guardiola. His father was also a football player. However, while Leroy Sane is a current German international, his father represented the Senegalese national team.

Giovanni is the son Diego Simeone, the current coach of Atletico Madrid football Club. His father was a tough tackling footballer in his hay days, while Giovanni is a striker currently representing Fiorentina in Italy. 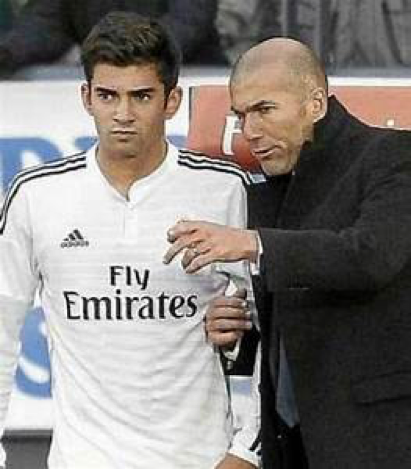 Remember Zinedine Zidane? Zinedine is arguably one of the best football players ever having won both the world Cup and Champions league. His son, Enzo, is also a footballer currently plying his trade at Alaves football club in Spain. 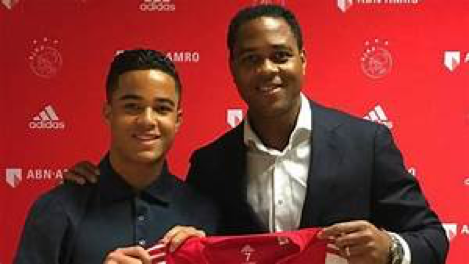 Justin Kluivert is a winger currently playing for Ajax in the Netherlands. His father, Patrick Kluivert was a successful football star who was part of the Ajax team in the 1990s who took the football world by storm. 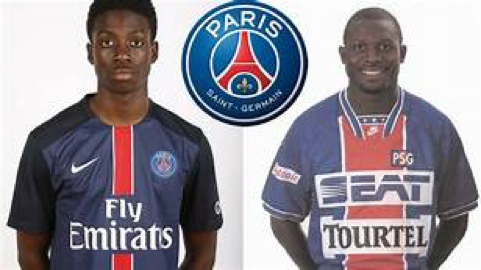 The last on this list is the son of former world best player, George Weah. He is currently playing for French giants, PSG football club. However, while George Weah is now the president of Liberia, having delved into politics, his son prefers to do his talking on the pitch.