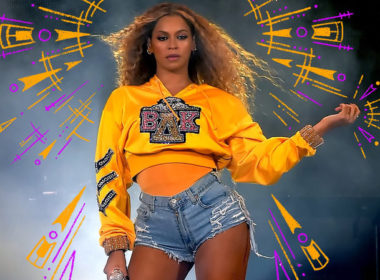 Beyonce – The queen B – career, net worth, marriage and children

Beyoncé Giselle Knowles-Carter is an American singer, actress, songwriter, and producer. Her early ages Beyoncé was born on September 4, 1981, in Houston, Texas. Her parents are Matthew Knowles, manager of Destiny’s Child, and Tina Knowles, who makes the band’s costumes. She has a sister named Solange, who is five […] 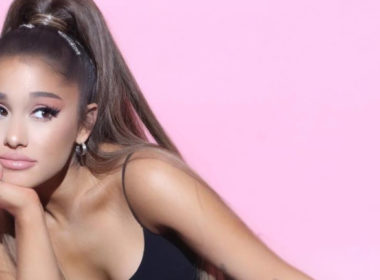 Ariana Grande-Butera was born on June 26, 1993, in Boca Raton, Florida. Due to her Italian roots, she refers to herself as Italian American. Ariana has one half-brother – Frankie Grande, who is currently working as an entertainer and producer. A star was born Ariana Grande started prepping for being […] 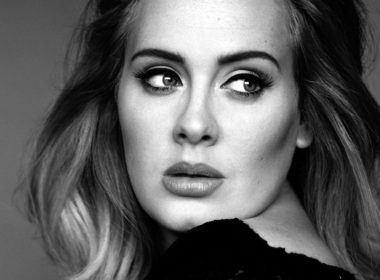 Adele – The voice of the millennial – her music career and achievements, love life and divorce, Grammys

Adele Laurie Blue Adkins, better known as Adele, is an English pop singer and songwriter. She was born on 5 May 1988 in Tottenham, North London. Her father abandoned her when she was two years old, leaving her 20-year-old mother, for which Adele has not yet forgiven him. She started […] 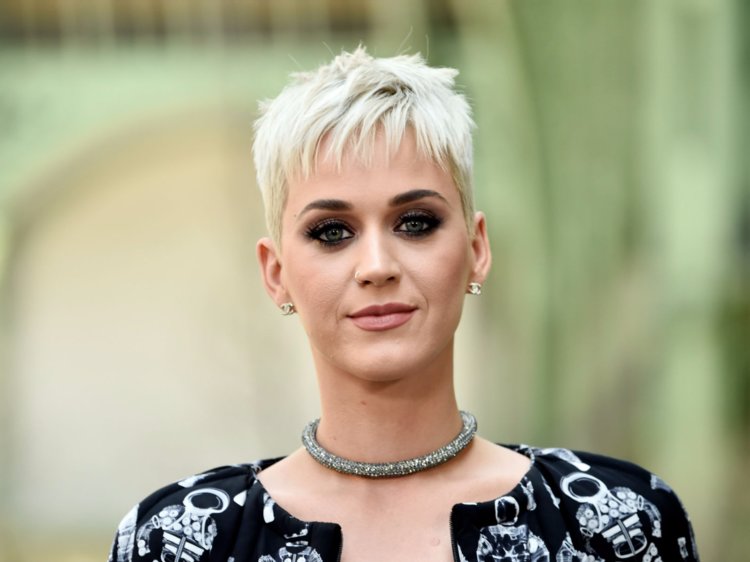 The world is full of ironies. We often expect people who are talented and famous to be the ones getting all the recognition. This, however, is often not the case. Below is the list of famous music stars who has surprisingly never won a Grammy Nicki Minaj The voluptuous rapper […] 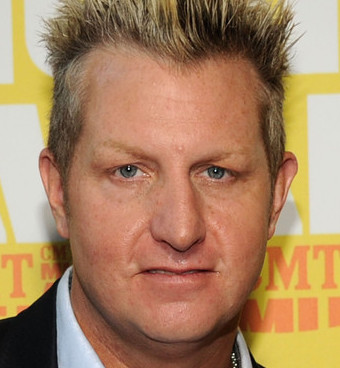 His music has won millions and billions souls all over the world. His looks can amaze any lady and his eyes do a lot of talking. He is none other than Gary Wayne Vernon, Jr. He is professionally known by Gary LeVox. He was born in the year 1970 on 10th of July and this makes his age 45 at this time. At this age, there is nothing he has not accomplished as a singer and songwriter and after being so widespread and so successful he is still trying for more. 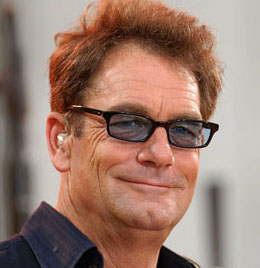 Being a musician in a rock band during the 70s is not just about the fame. Behind the camera, there is a separate life for the musicians, mostly which includes drugs and women. Although Huey has not mentioned anything about his affairs to the media, we can pretty much guess it on our own. However, there was also a big rumor about Huey’s sexuality and people thought that he was gay which was later cleared out by his sources. 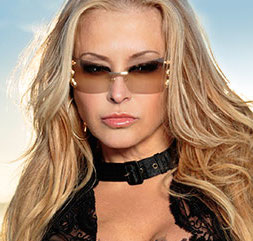 Born on the 17th of September, 1968 in Chicago, Illinois; she was born as the only daughter to father Robert Newkirk and mother Diane Hurley. Both her parents had European ethnicity, as her father was of German decent while her mother had Dutch. After the death of her father, she and her mother moved to New York where she got enrolled at the Professional Children’s School. 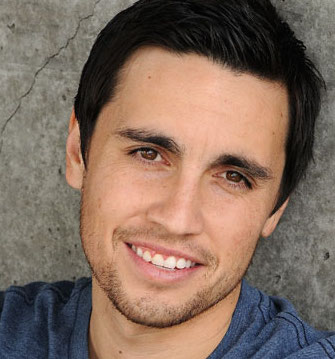 Before starting his YouTube channel in 2007, See hosted Disney 365 which is an entertainment news program; that kept him engaged for three years. See has used his channel in the YouTube in order to share his comedy sketches, cover songs and short films. He has also got the opportunity to work with Maker Studios multi-channel network and has also established a channel alongside many other YouTubers like Ryan Higa, Kevin Wu, etc.